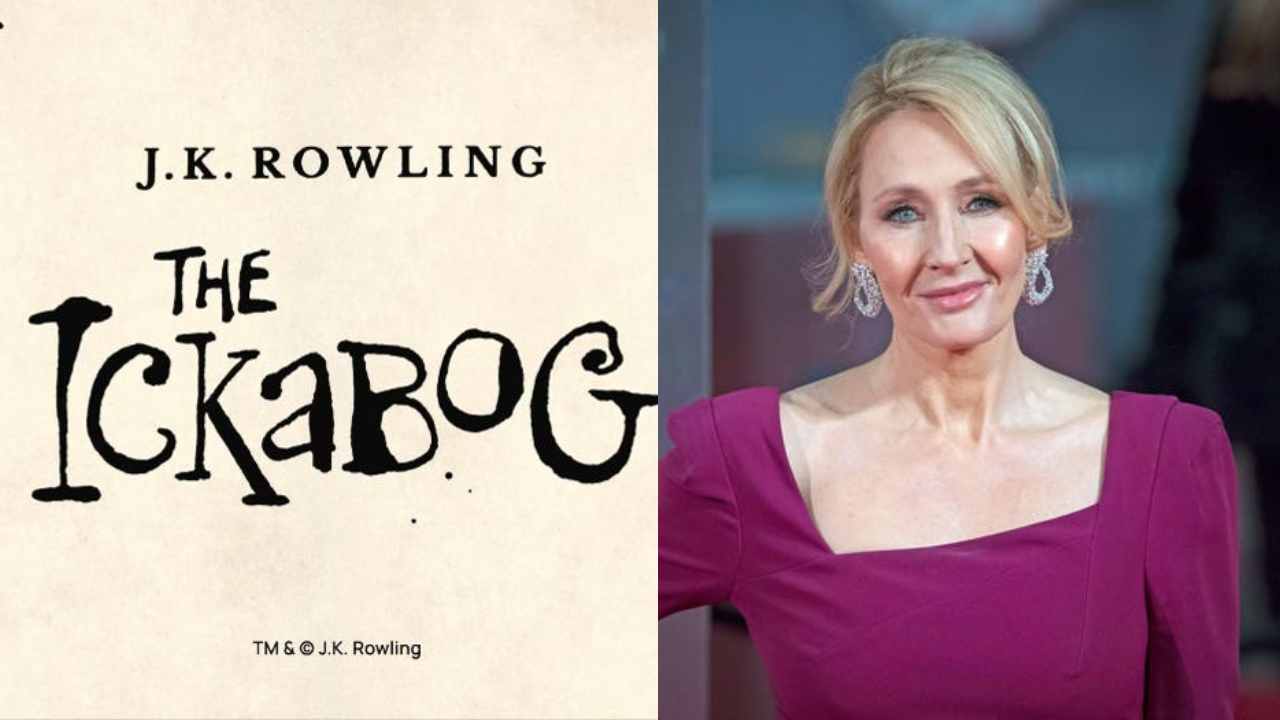 One illustration competition also organized for this book by the this famous author of Harry porter.

As per Tweet, JK Rowling announced on Tuesday that she will be going to release her new book, The Ickabog, by online and available on May 26, she also said that she will keep posting every weekday until June 10 on her website Ickabog for freely.

IN This book you can’t expect like harry porter series, It has its own imaginary fairytale magic land said by Rowling.

“The Ickabog is the story about the misuse of truth and Power. To show one clear question: This came into my mind over a decade ago, so, it’s not related to currently what’s happening in the world. Themes are timeless and could be set for any era or any country” said Rowling on a blog post on Tuesday.

This Fairytale idea came to her mind while writing Harry Potter, said by Rowling but not published it that time and shared this story with her children and shared over the decade with other children’s also but now author wants to share the story with children of the whole world for free in lockdown.

Paper Mario 2020: The Origami King’  Launching in this July 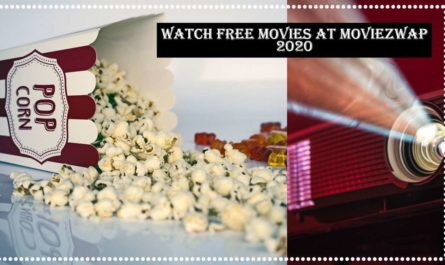 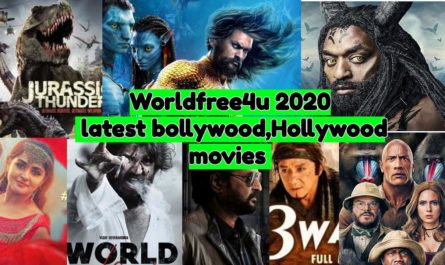 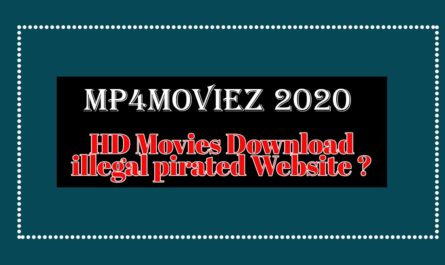