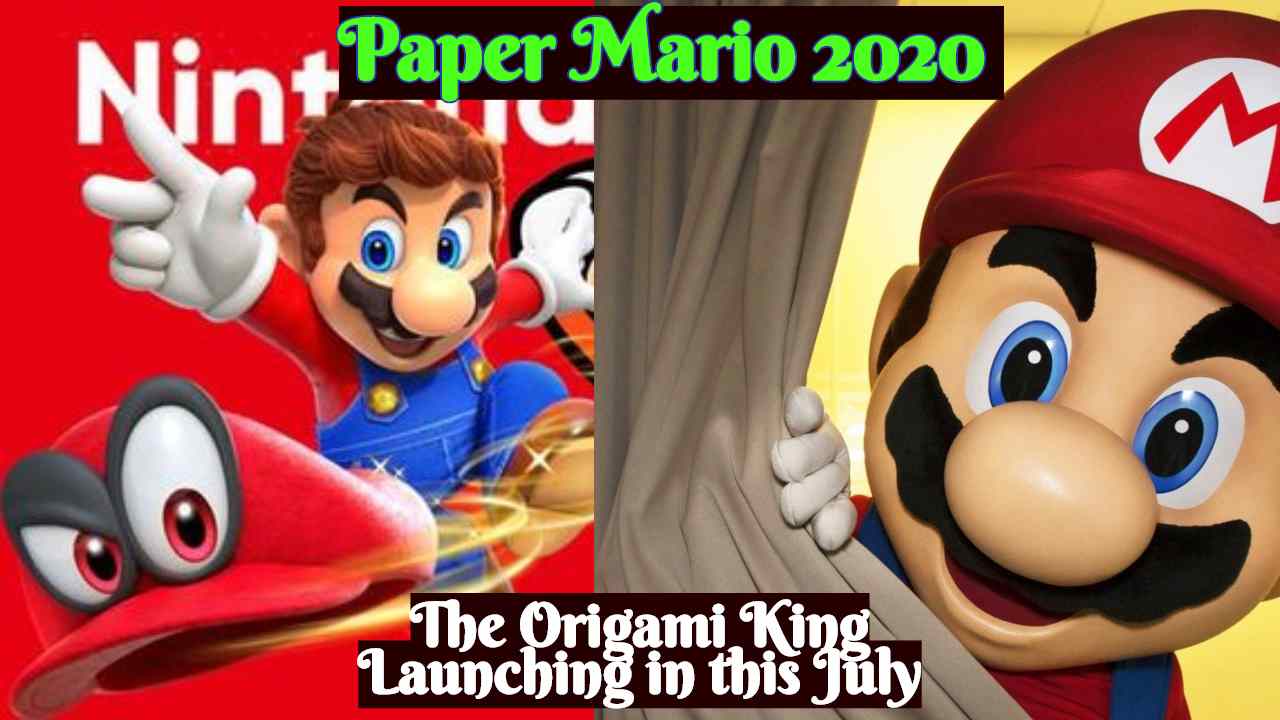 The old super mario is going to launch a successful series and also introducing some fresh characters to the mario character list.

The first Mario Game of this year 2020 has been announced by video gaming veteran Nintendo. Paper Mario: The origami king will be released  on july 17, 2020 for the Nintedo switch console, You can find the similarity in new title with last four years titles

Mario will chase the new super villain King Olly in the game. Olly’s evil intention to bend the entire world, As you finds other past series of the game princess peach kidnapped in this series also and hides her to very faraway mountain and after that the games hero have to navigate mixture of two or three dimensional places in order to save her. You will see that origami king uses new battle system in this fight turns to mini puzzle Games.

Mario and his other new companions will travel in the entire mushroom kingdom while trying to get it back from attacking origami Forces, well you didn’t expect it this much seriousness and complexity in the game, As the game is typically known for it’s charming writing and cute characters so, it should be fun-loving game.

This will cost you around $60 by Nintendo eShop and any other retailer outlet. You can able to preorder It.

Paper Mario titles has reliable successful stories for Nintendo since the Nintendo 64 version released in 2000. That title sold 1.4 million units, follow by 1.2 million discs of the GameCube installment and 2.3 million units of the Wii game, Super Paper Mario. Paper Mario: Sticker Star sold 2.2 million cartridges for the mobile 3DS system. The series missed a beat in the Wii U generation, selling just crossed 186,000 units of the last Mario game ever produced for that unpopular gaming system.

Origami King has the benefit of running on a far more popular console. Nintendo has sold 56 million Switch consoles up to the date while the Wii U sales stopped at 13.6 million, and the console’s sale growth is still generating sales. 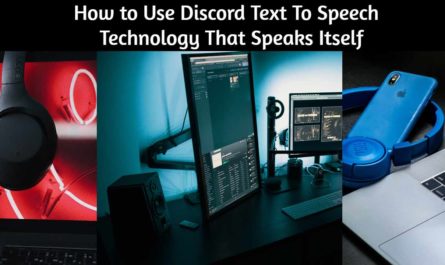 How to Use Discord Text To Speech 2020 : Technology That Speaks Itself 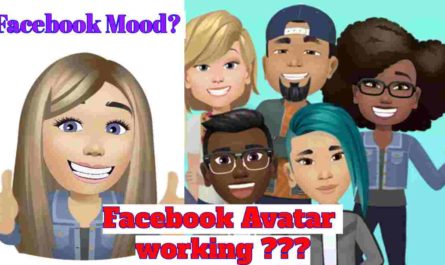 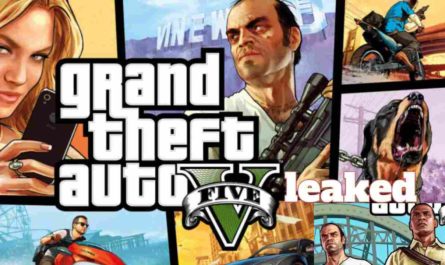