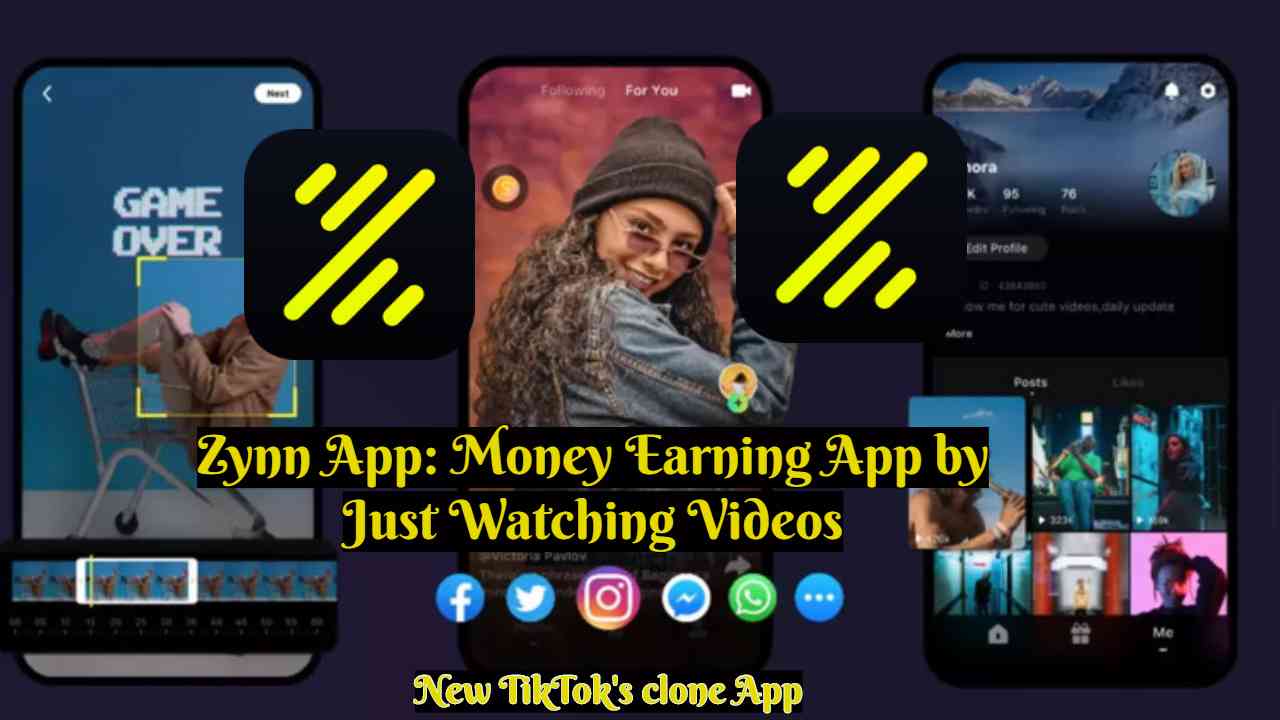 Zynn the new video App 2020: known as a TikTok’s clone App: Users Earning just for watching videos: Hit the Top App stores with in a Month.

Zynn The new application for videos and TikTok’s new competitor in the market. It’s almost every features are clone of TikTok but    there was a difference between this two app that makes the key twist this new app pays user for singing up, watching videos and convincing other users to follow suit. Application launches at the start of the may month, and now in just one month It’s become the number one free app in Apple’s app store and came in Top 10 application in google’s play store also.

The application looks totally copy of a very famous video app TikTok. Core interface is same in both application and both apps are for watching short videos.

One of the most unique attraction on this application there is and countdown timer with the dollar sign in the middle timer starts on every video you are watching and once video completes timer also stops and generate points for it and you will be able to redeem it later by cash or gift vouchers. We don’t have any other proof but some users made videos of their payment receipts and posted it on YouTube.

Contents show
1 Zynn Goal: Earn higher revenue by adds and making user pay outs to grow network.
1.1 And the Most important thing To get your pay out you have to link your pay pal account.

This app is the result of extending rivalry between video apps in china. Kuaishou the creator of Zinn, is one of the well-funded startups and this one has also video app that comes in top application of china.

After the success behind WeChat, The Chinese tech giant Tencent invested 2 billion dollar in Kuaishou recently. As per the reports this investment happen according to support Tencent as It has threat of “ByteDance“,

The maker of most successful video app called TikTok and Douyin. And It’s reflects in the expansion of Kuaishou app in the US market. The company following same strategy as used by successful BytteDance to grow quickly.

The instant popularity that grown application very fast due to these factors, Money attracts more and more user to their app as it payouts for watching videos and also there were another ways to making money like referral you can make money by inviting other users to sign up and using the application.

When you open the application it directly load videos to watch but If you want to make money than you have to sign up for that need to share some personal information and one more thing you can’t able create account by just filling the information you need to connect with your other social networking accounts like Google, Facebook, Twitter or by your phone number.

If you declined to share your contact information than application doesn’t allows to get proceed further sign up process. But you may able to sign up by using burner google voice number. By using this not asking to share any contact information but App can able to detect that It’s your Fake number. App also asks to share your location info but it will let you proceed further If you want to decline it.

And the Most important thing To get your pay out you have to link your pay pal account.

So, some of users thinking that rise of the Zynn app Ends TikTok? Not at all actually after watching some of the comments on Zynn that application has not enough content to watch but if this app manage to bring legit creators than app can might able to take on TikTok where as other this type of application failed to do it. 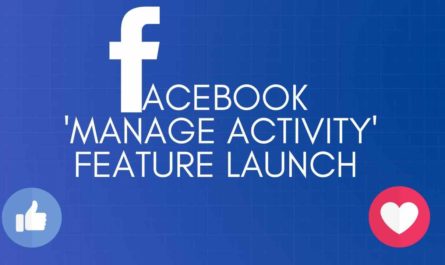 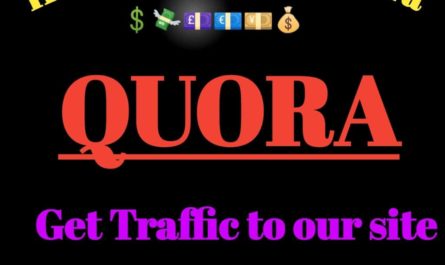