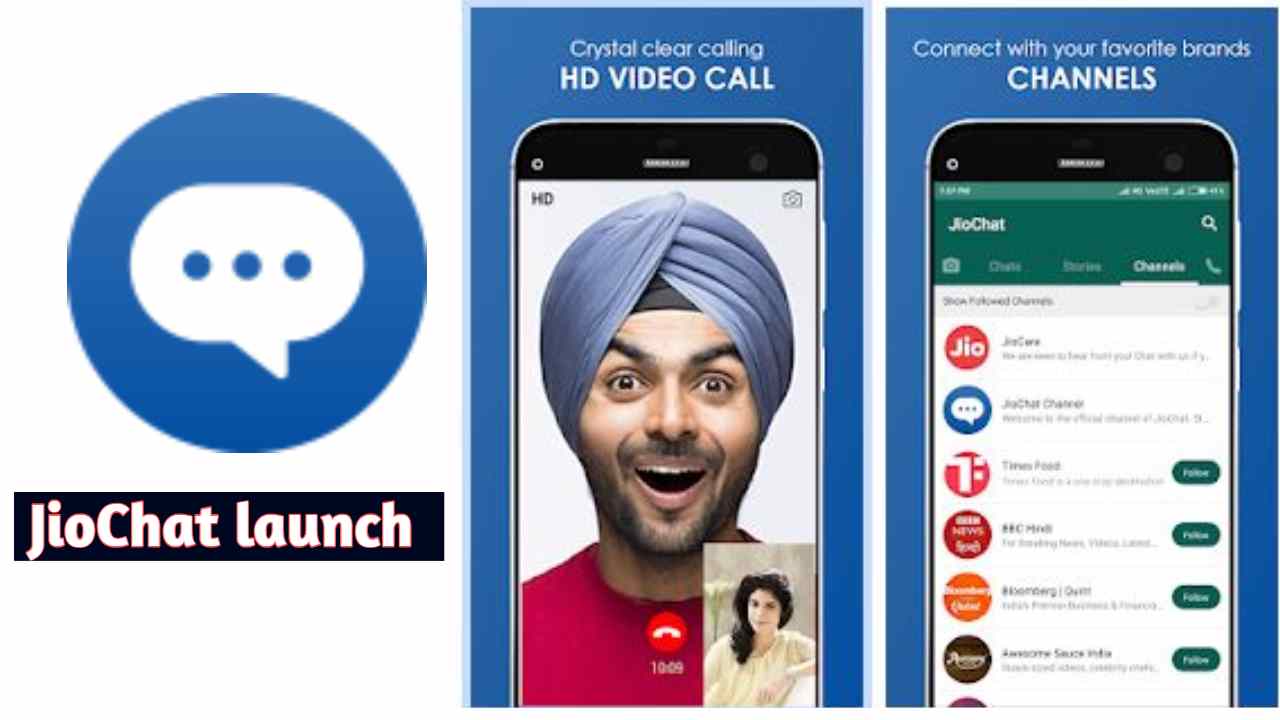 JIO has been focusing on digitization in India. Jio has just brought the video conferencing application JioMeet a few days ago, which was very much discussed due to it’s appearance like Zoom.

Now Jio company has launched  this app is just like Whatsapp in appearance, although this application is a very old but right now you will get many new features in this app, which will leave the second app. It’s Difficult to distinguish between WhatsApp and jiochat.

One thing should be known that facebook have bought a big stake in Jio.

Similarity between Jiochat and whatsapp

By the way, all the features in this are similar to whatsapp, which you can see below.

However, everything from the color scheme of both, placement of product name, search and camera icons, and Chat and Status tab are same.

With the launch of JioChat Application  Jio Company having apps like Whatsapp has become a topic of discussion on Twitter. Some people have tweeted and said that Reliance Jio is doing this so that users do not have to face inconvenience in shifting from other platform to Jio platform. At the same time, some people say that this is the marketing strategy of the company, to get the recognition by the users.

How to Schedule WhatsApp Messages?

How to Delete a Gmail Account Emails Automatically?: Detailed Steps: 2022

How to Use Discord Text To Speech? Technology That Speaks Itself:...