Now check how it will work and how to listen to WhatsApp voice messages before sending them. To use this feature as you used before you need to press and hold the icon of the mic which records your voice message and here you just need to slide it into hands-free recording mode. When you finish your message click on the stop button available in the center and now you can play it to preview your voice message. Once you are satisfied with that just click the send button.

They’re not mistakes, they’re rehearsals. Now you can preview your voice messages before you hit send. pic.twitter.com/ohnEVrGTvD

This one is a really surprising and useful feature and you haven’t used this feature before because other messaging apps like Instagram and Facebook messenger also do not allow to preview option till now but yes, they allow you to lock the microphone to get rid of pressing mic icon while recording.

As you know every new feature is available for Beta users for testing and takes some time to roll out worldwide but it will release soon. 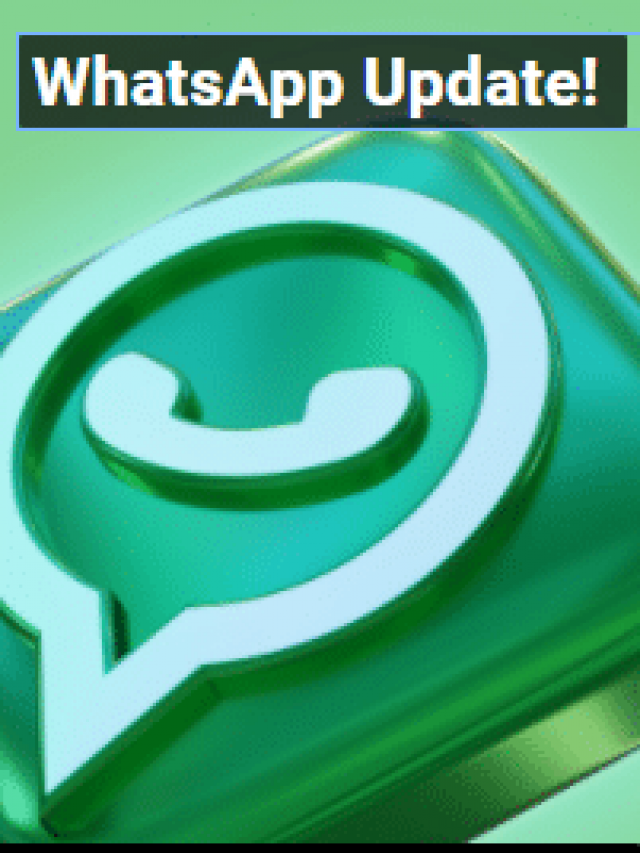 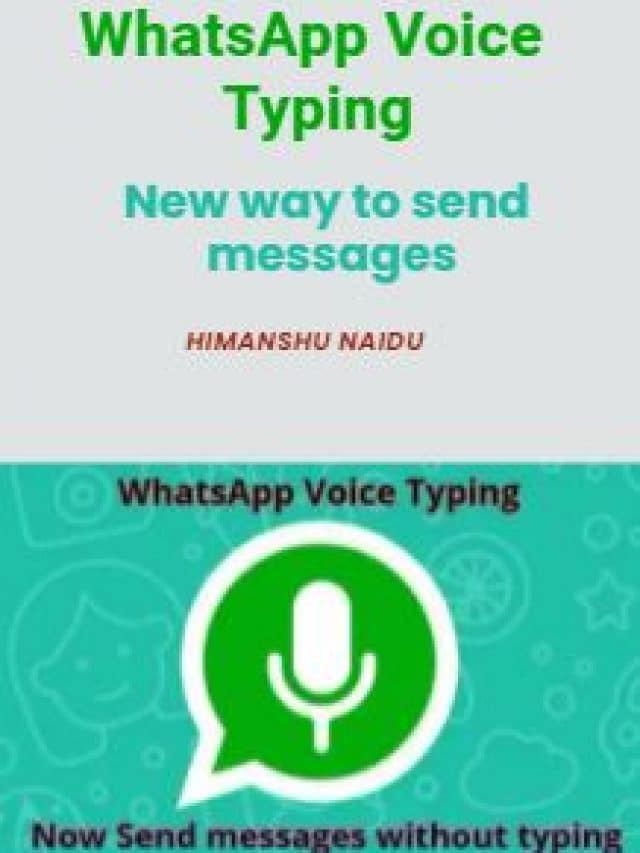 How many Gmail accounts can we have? How to Create a Gmail Account?: Free Guide 2022

Spaces the new Audio chat tool rolling out by Twitter on...